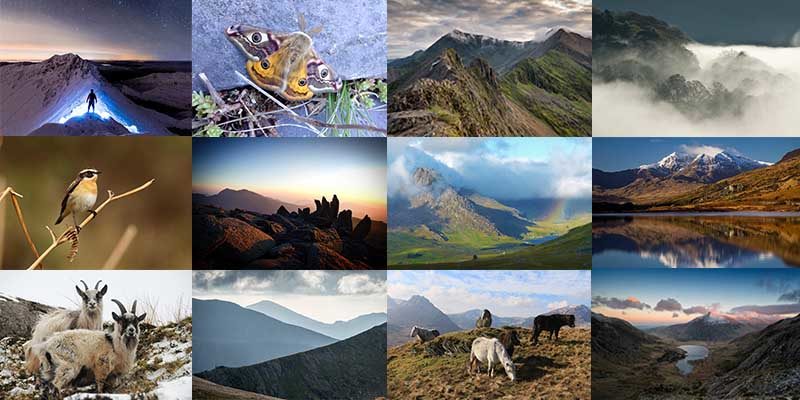 The winners of the Snowdonia Society’s 2018 Photography Competition will see their shots of Snowdonia published in a calendar for next year. 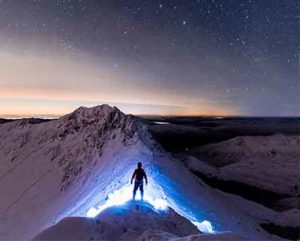 Out of the twelve winners that made it through, first, second and third prizes were awarded for capturing the essence of Snowdonia in their photos. First prize was awarded to Gareth Owen for his star and snow-filled shot of the pinnacles of Crib Goch (pictured left); second prize to Luke Wilson for his pink sunrise on Idwal slabs; and third prize to Gareth Jones for his close-up shot of a migratory whinchat.

Snowdonia Society Director John Harold said: “We were delighted by the diversity of the entries we received.  There were lots of stunning pictures of the mountains, of course, but alongside them were images which focused on many other aspects of the area.”

He added: “The winning images reflect some of the beauty and special qualities of Snowdonia that we’re passionate about protecting. We’re looking forward to seeing them in the calendar which will go on sale in the coming weeks to raise money towards our continued work in Snowdonia.”

If you would like to reserve a copy of the calendar in advance, email info@snowdonia-society.org.uk

The Snowdonia Society would like to thank all those that took part in the competition and to competition judge Natasha Brooks for the final selection.

We also thank the following Business members for donating prizes to the competition: 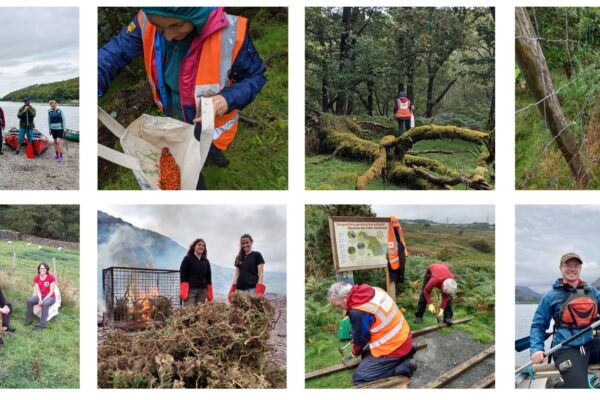 Dozens of volunteers gather to Make a Difference in Snowdonia 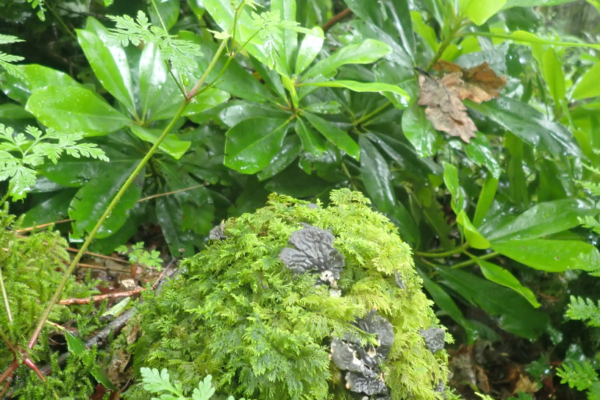 Caring for our Celtic Rainforest 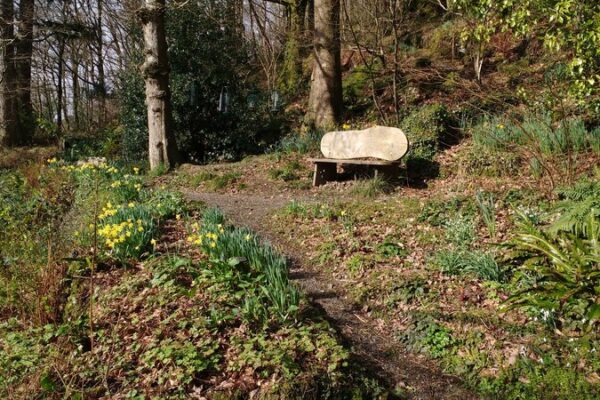 Spring – hope for 2021! An update from Snowdonia Society