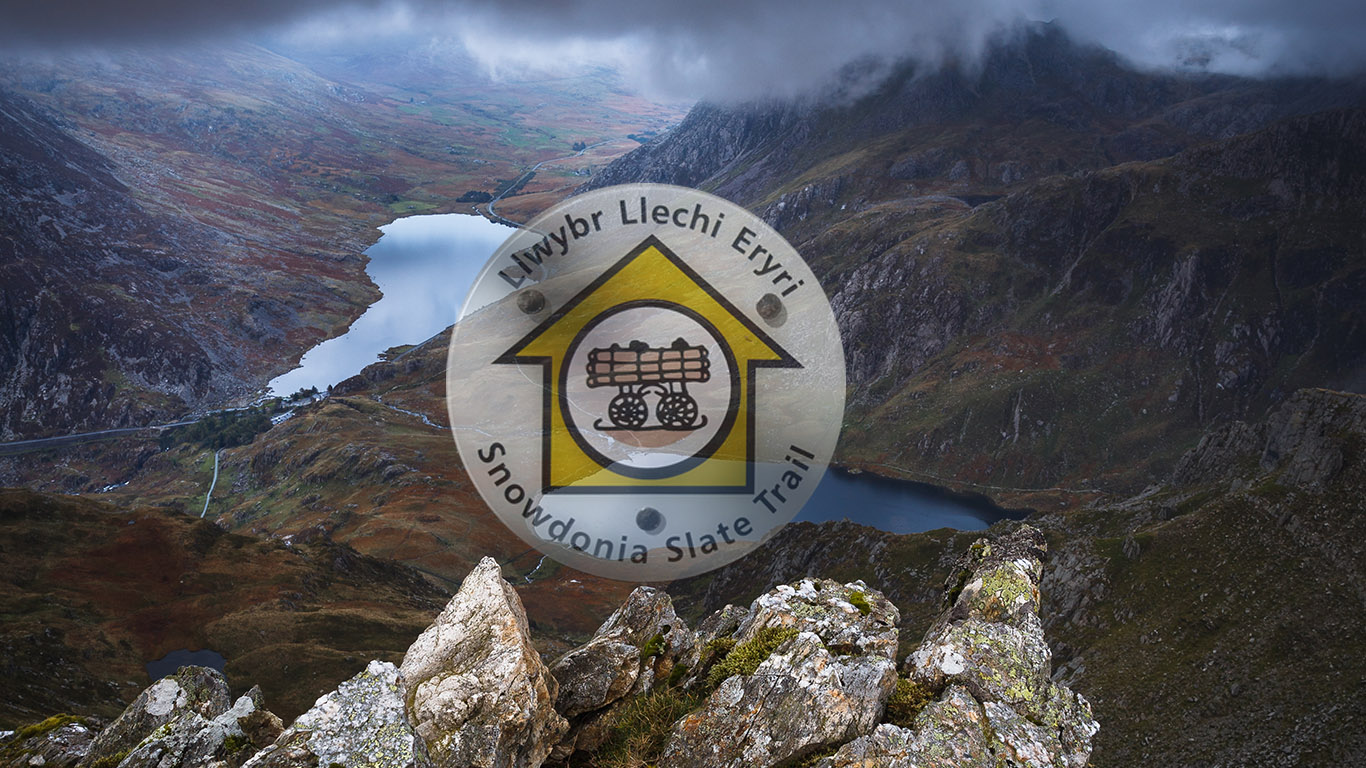 A brand new footpath has been established in Snowdonia with support from the Heritage Lottery Fund as well as many local organisations, including the Snowdonia Society in its 50th anniversary year. 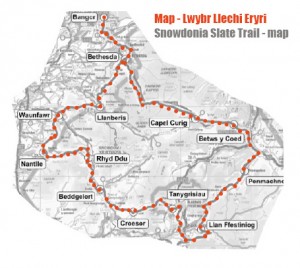 The footpath is 85 miles long and starts at Porth Penrhyn, near Bangor, following a circular loop through a number of historic villages in Snowdonia including Bethesda, Llan Ffestiniog and Betws-y-Coed. The vision of the project is to highlight the industrial history of many Snowdonia towns and villages as well as reveal the many ‘hidden natural gems’ that can be found away from the usual Snowdonia hotspots. 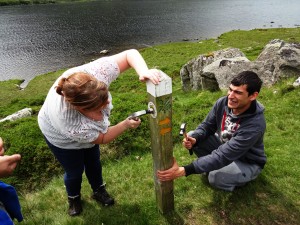 Snowdonia Society Project Officer Owain Thomas took groups of volunteers in August 2017 to help erect some of the footpath’s way-markers between Cwm Penmachno and Cwm Idwal, in the heart of Snowdonia. He said: “There was a collective sense among volunteers that it was great to walk parts of the National Park that are usually overlooked”. 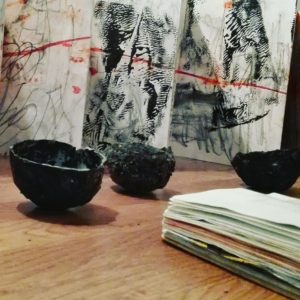 It is hoped that the creation of the Snowdonia Slate Trail will attract both short and long-distance walkers, who will be able to visit the many local cafes and accommodation options which in turn will benefit independent businesses and the local economy.

Friday 10th November saw the official launch of the Snowdonia Slate Trail to the general public, with stirring music from the Penrhyn Male Voice Choir and thought-provoking artwork by the schoolchildren involved in the project. 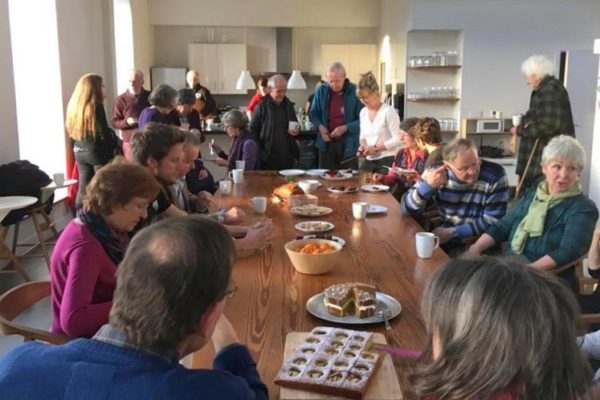 Meet the Society social get together 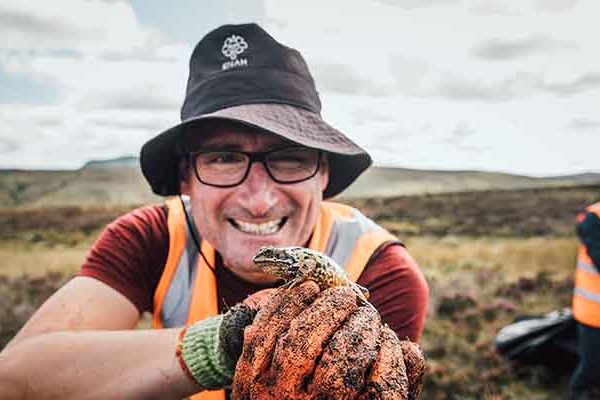 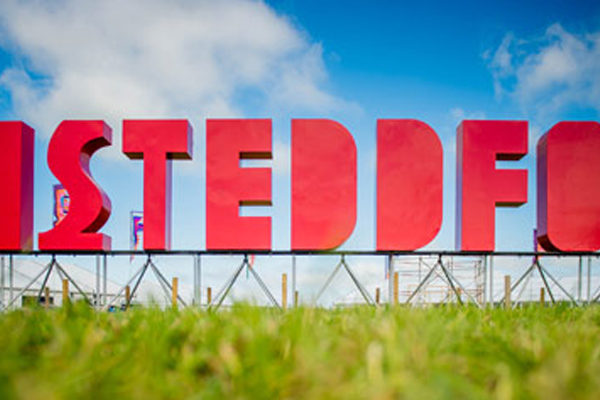 See you at the Eisteddfod!