The 6th Moriarty Thomas Garlic Growing Challenge has been won by Dr Gareth Jones, from Tregarth, who has nominated the Snowdonia Society to receive the proceeds.

The challenge is held annually at the Douglas Arms, Bethesda, as a charity fundraising event in memory of John Moriarty, who was a very keen mountaineer and whose widow Mrs Myfanwy Owen presented the proceeds of £310 to Dr Jones.

Dr Jones said it was fitting that the money should go to the practical work of the Snowdonia Society, such as maintaining footpaths, clearing litter and carrying out conservation tasks. 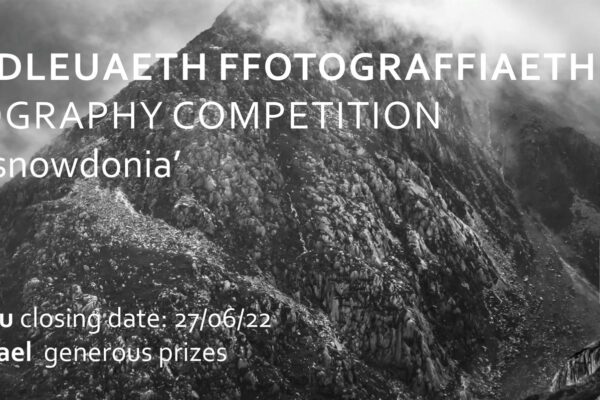