Conwy Falls is Landmark of the Year! 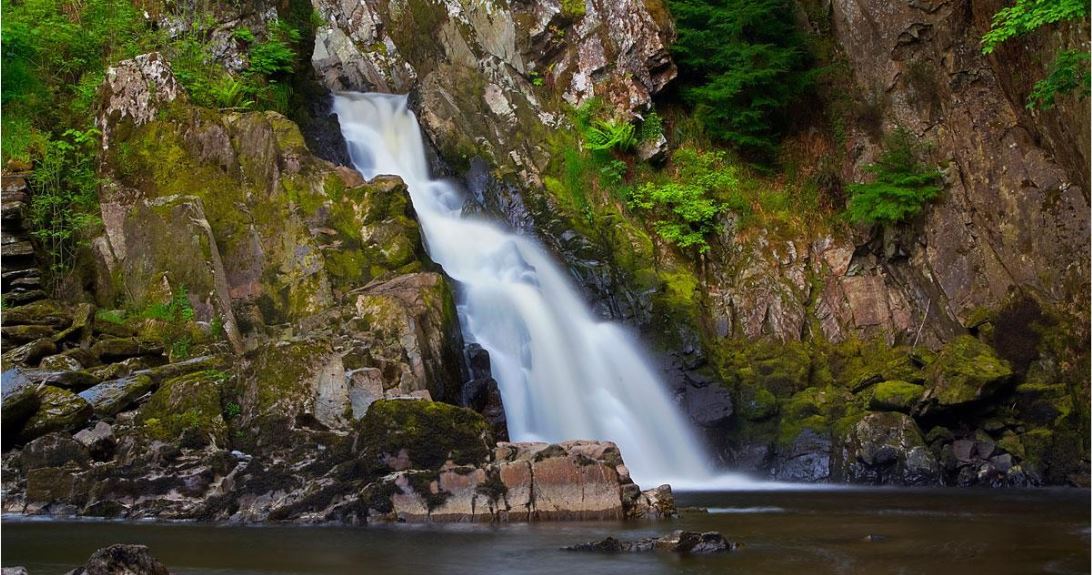 In the Countryfile Magazine Landmark of the Year Awards

When Dame Fiona Reynolds nominated Conwy Falls in her top 5 for Landmark of the Year she described it as “the most magical of all” waterfalls with qualities that are “irresistable and irreplacable”.

The votes are now in and the winner is Conwy Falls.

This site’s importance and popularity was also evidenced by the huge effort from Snowdonia Society members, the local community and other concerned groups, when it was threatened by a major hydro-electric scheme. The scheme has since been withdrawn.

If you care about Snowdonia’s wild and scenic places, why not support our work by joining the Snowdonia Society or making a donation?

Donate to our 50 Years Future Fund

Dame Fiona will be speaking at our 50th Anniversary AGM on October 14th. Look out for more information soon. 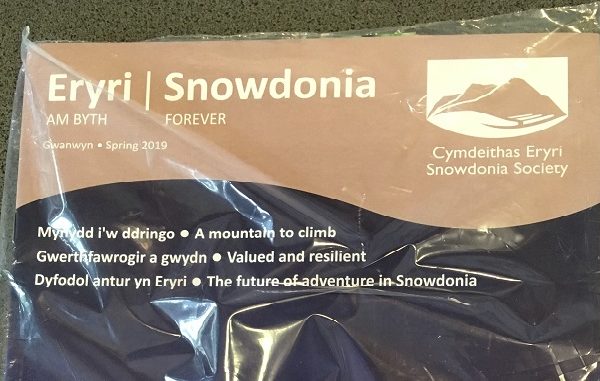