Today, the building of cairns no longer serves the original purpose of guiding lone travellers through the mountains. Rather, with so many more mountain walkers participating in the ritual, cairns are associated with footpath erosion, and building a cairn or adding to one is discouraged.
Footpaths are damaged when stones are taken from the path itself; in some cases, cairns grow so large they completely obstruct the path, causing unsafe diversions; in other cases, footpath drainage can get blocked or damaged, causing further erosion to the path.
Dismantling selected cairns and re-using the stone to improve the footpaths is part of the programme of footpath work for our Snowdonia Ecosystem Project volunteers.

Snowdonia National Park Wardens are appealing to walkers to stop moving stones and building cairns on the mountains.
Over the years it has become customary to build cairns on mountains in order to identify paths and junctions or dangerous places. But recently, it has become customary for walkers to identify the routes they have taken by placing a stone on a pile of stones and in doing so, creating a cairn. On Cadair Idris, it has become such a problem, that the Senior Warden for South Snowdonia is organising a day of reducing cairns, their size and number, with the help of volunteers.

“It’s quite a problem on Cadair Idris,” said Simon Roberts. “As the cairns are built, stone by stone, the footpaths are eroding and the fragile landscape is being damaged. Footpaths widen and the cost of maintaining the footpaths increase. But, even more dangerous, they can mislead walkers, especially in fog. Later this year, we will begin to rationalize the cairns, but in the meantime we are appealing to walkers to stop moving the stones on the mountains.”

“On the Tŷ Nant footpath, within less than a mile between Rhiw Gwredydd and Bwlch y Cyfrwy, there are 102 cairns, and at the base of each cairn a very large hole where stones have been lifted from the path and adjacent land. Some of the stones are huge and the cairns are increasing every week. We need to ensure that future generations can enjoy walking the paths and mountains of Snowdonia and therefore reducing erosion by encouraging people not to move the stones, is a way of contributing to this.”

“’Building’ cairns has been of great concern over a number of years – the practice, by now, is totally unreasonable, creating scars on some of our most significant landscapes.

The practice damages fragile habitats such as the moorland in the uplands and the scree, together with the animals and the plants associated with them. The damage can also cause new footpaths which expands erosion on our mountains. There are plenTŷ of examples of this on the slopes of the Glydeiriau, Cadair Idris and Snowdon. A cairn should only show the summit of a mountain – where historical cairns are already there.”

“Building cairns along the main paths on a popular mountain such as Cadair Idris is unnecessary and causes erosion of mountain habitats. It can also encourage laziness in people by not using a map and compass which can in turn lead them to a dangerous situation.”

The process of rationalizing the cairns on some of the mountains in north Snowdonia has already begun, and during the summer months, the Wardens in South Snowdonia will begin to rationalisecairns on Cadair Idris. With the help of volunteers from the Welsh mountaineering club, Clwb Mynydda Cymru, the cairns will be reduced and some will be completely demolished.

If anyone is interested in volunteering, they can contact Simon Roberts at the National Park Office in Penrhyndeudraeth on 01766 770274. 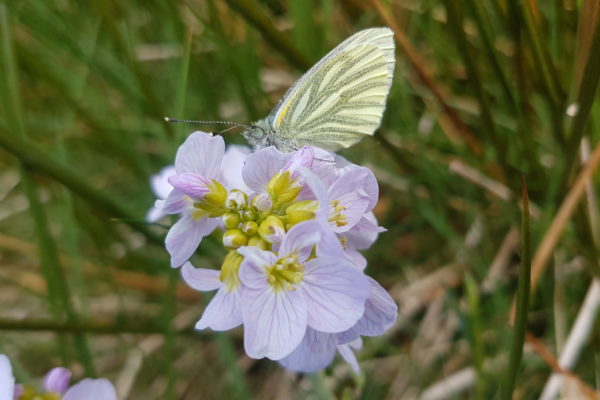 Do your little bit from home 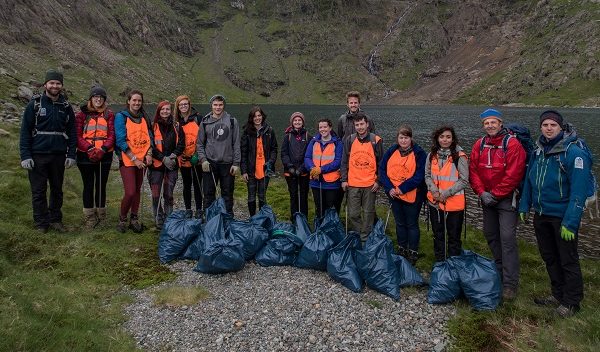 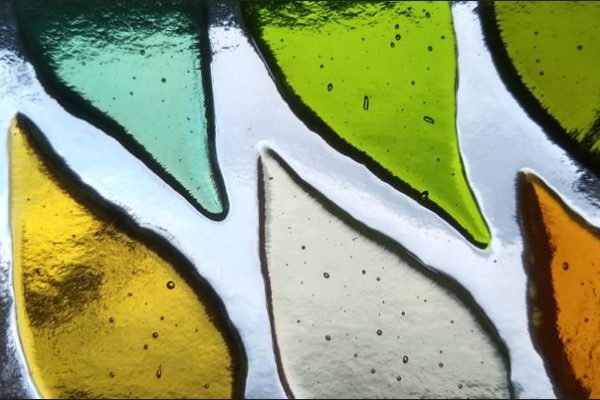 A window into how we’re supporting our friends at Pensychnant