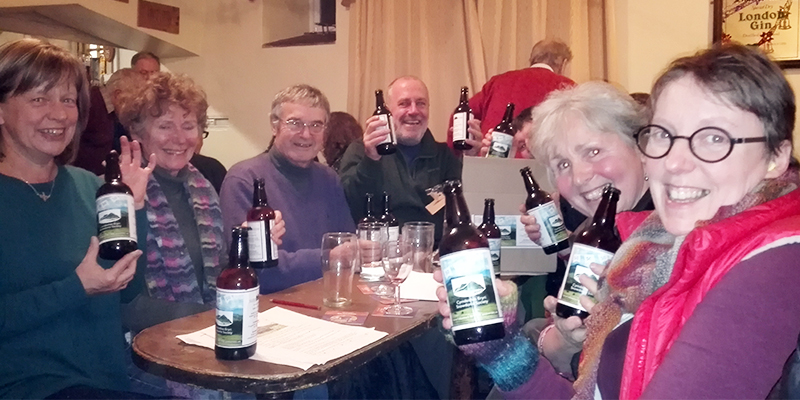 Last Tuesday a packed room of contestants took part in the monthly quiz at the Douglas Arms in Bethesda to raise money for the work of the Snowdonia Society.

A tray of mince pies was passed around while questions both festive and formidable kept contestants on their toes. A tricky tie breaker at the end ensured the winners earned their prize of 12 Snowdonia Society anniversary ales.

A team of staff members and friends of the Society also took part, securing a solid third place in the notoriously difficult quiz.

Quiz master and local member Gareth Jones nominated the Snowdonia Society to receive the funds raised from the quiz as part of its 50th anniversary this year, a brilliant example of how a member of the local community can play a part in supporting the Society.

Why not pick up the phone or send us an email if you’re passionate about Snowdonia and would also like to be a fundraising champion for the Snowdonia Society? 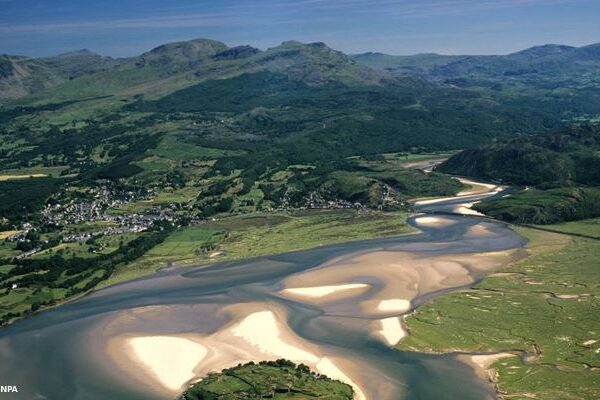 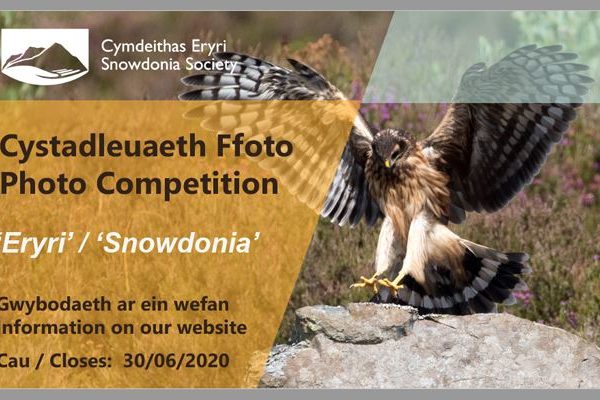 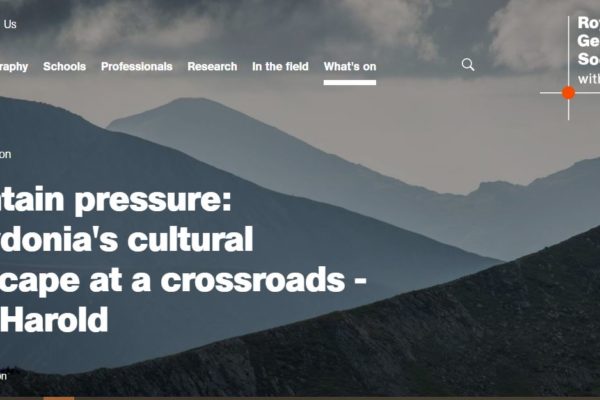