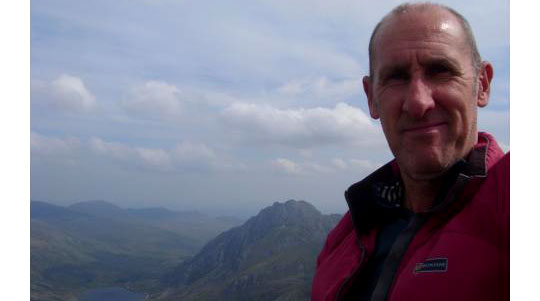 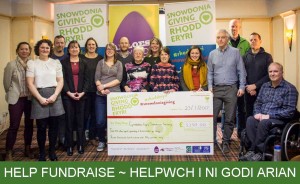 Read some of our fundraisers’ stories

“I started at Pen-Y-Pass and set off up the Pyg track and took about 10 steps before finding my first piece of litter! I was planning to head up Grib Goch, however as it was very windy I was forced to continue along the Pyg track to the summit. Although this meant I was going to miss a peak there was plenty of litter to pick up on this busy route.

“Not surprisingly there was plenty of rubbish on the summit and after a quick visit in the mist to Garnedd Ugain I headed down the Llanberis path collecting plenty of litter. I then headed to Nant Peris to walk back up again. Happily there was very little litter on Elidir Fawr and Y Garn and day 1 ended in the drizzle in Ogwen.

“Day 2 started back in Ogwen and the weather was challenging to say the least with heavy rain and high winds. The morning was spent struggling across the Glyders and Tryfan often taking one step forward and one sideways!   It was then back to Ogwen and up Pen yr Ole Wen and the long slog towards Aber.  The heavy rain and wind continued but once again there was minimal litter across the Carneddau.

“The challenge finished in Aber. The bulk of the litter was plastic bottles and sweet wrappers collected on Snowdon (2 carrier bags full) with the rest of the peaks relatively clear of rubbish, but still filling 1 carrier bag.

“Many thanks to those who supported my challenge – the event raised £381.25 for this worthy cause.”

Can you help fundraise for the Snowdonia Society? Read some of our other fundraisers’ stories. 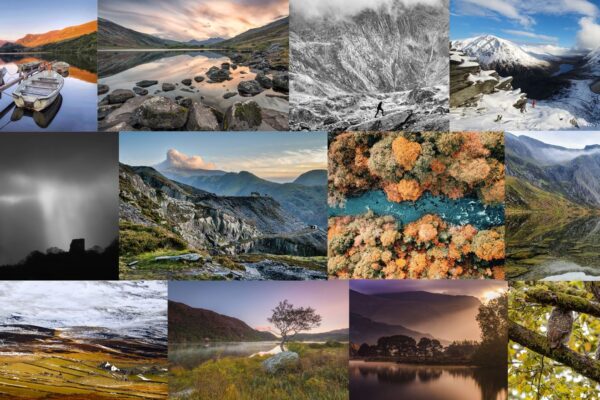 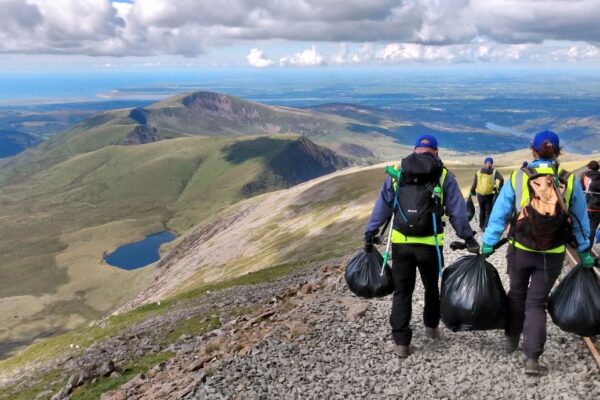